A Look at How Your Child’s Brain Will Develop

All the information you need to know about your child’s first years of life.

At First Class Child Development, we’re passionate about setting your kids up for success. Needless to say, brain development is a big part of that. That’s why in the post below, you’ll find helpful information about what brain development looks like in the first three years of your child’s life. Keep reading to learn more, then contact us today to enroll your child in our day care center! 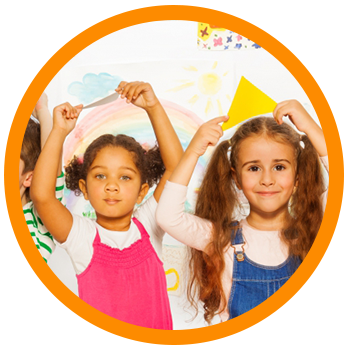 It has been proven time and time again that the environment your child is in during their first few years will greatly affect their brain development. Recently, technology has allowed scientists to better understand how the brain develops from the time the child is conceived until they are around age three or four. This has even further proven that where your child spends their time can greatly affect their brain for the rest of their life. The consequences of stress, neglect, maltreatment and even poverty are clear when it comes to how your child develops. The information below can help you to better understand what is happening in your child’s brain in their first few years and how outside forces can lead to both positive and negative changes. 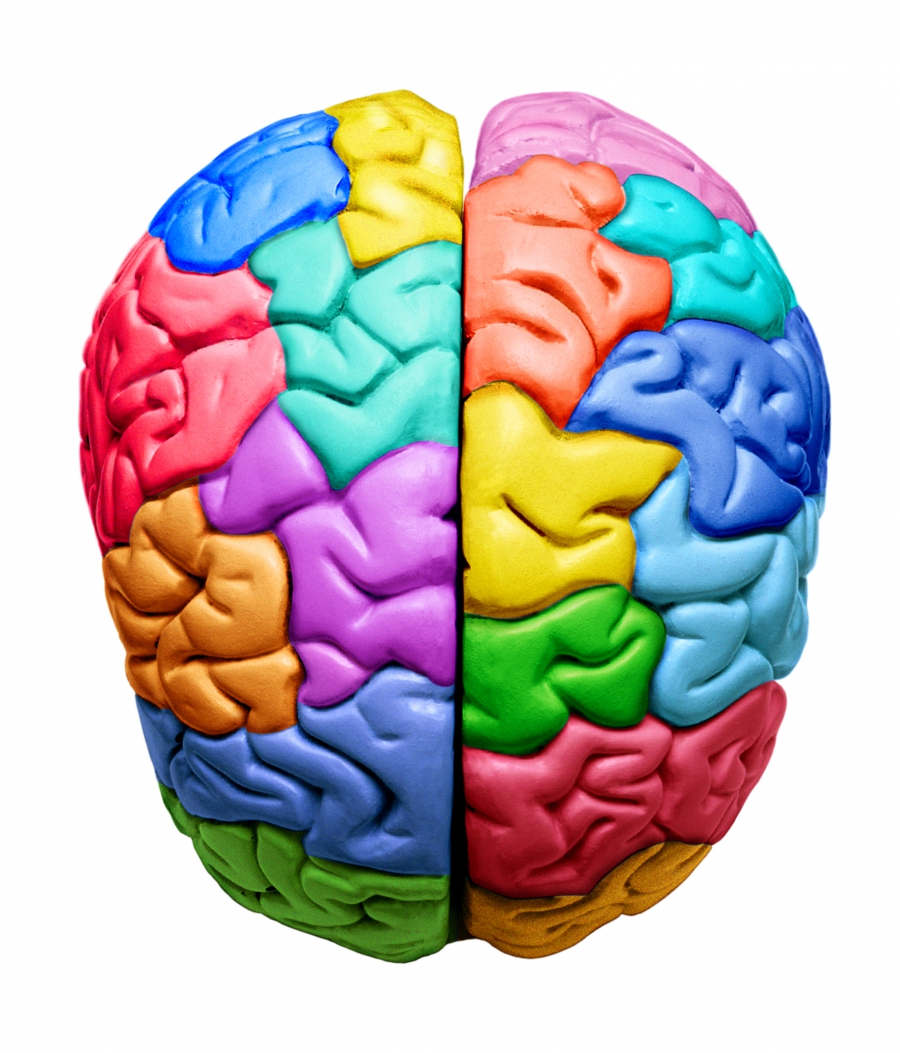 When a child is born, it is clear how much has been happening regarding brain development while they were still in utero. Upon birth, a child can recognize human faces, as well as the voice of their mother. Throughout the first year, the brain grows and develops at an incredible rate. In fact, the cerebellum triples in size during this time period. This part of the brain plays a huge role in your child’s motor skills, their sight also becomes much clearer as the visual areas of the cortex grow. By the time your child is three months old, their ability to recognize their surroundings has improved drastically. Language circuits of the brain also make great strides due to your infant hearing people around him or her speak.

In year two of your child’s life, extreme strides are made in the language centers of the brain. This is why most children will begin to speak more often in their second year. It is extremely common that a child’s vocabulary will be four times larger on their scond birthday than it was on their first birthday. Children also are able to begin thinking more cognitively when they are at this age. For instance, a child will be able to understand that a mirror is showing them a reflection of themselves rather than of someone else.

When a child is in their third year, there is so much happening in the brain. Children begin to understand concepts like the past, present and future. They also have a better handle on things like cause and effect while also being completely aware of their surrounding. Most adults can recall their earliest memory from this period of their lives for this reason.

In our next post, we will uncover what these stages of brain development in your infant or toddler mean for them and how environment plays a vital role in ensuring your child continues to develop at a rapid rate. Check back for part two of this blog soon! 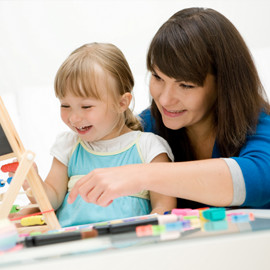 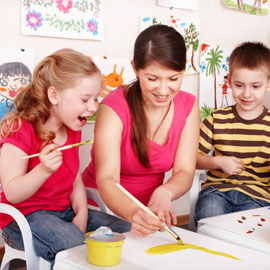 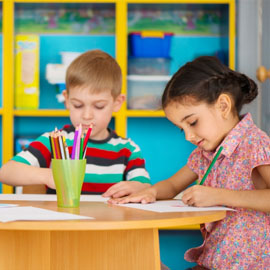 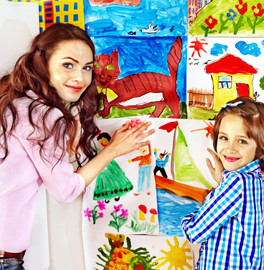